5 Most Trending VR Apps by the Best App Development Company

Software development has become an integral part of the rapidly developing world where companies strive to experiment and deploy advanced technologies. The best app development company emphasizes the integration of new technologies that drive more sales and lead to greater efficiency. Companies hire software developers to build robust software using specific or multiple programming languages. It revolves around coding, where security, functionality, and transparency are the key factors to ponder. It often gets called app development or software design in today’s world.

Organizations use multiple software in their day-to-day work to kick start technological development. All the technologies that businesses use today have software integrated into them that makes it functioning possible. Take the examples of AI, AR, and VR app development services that revolutionize the world with their software implementation. In the same way, various companies deal with its development and help create unique tech-savvy applications. Since virtual reality has changed the dynamics of businesses, developers are more inclined towards building VR apps that power the future and provide enhanced experiences. 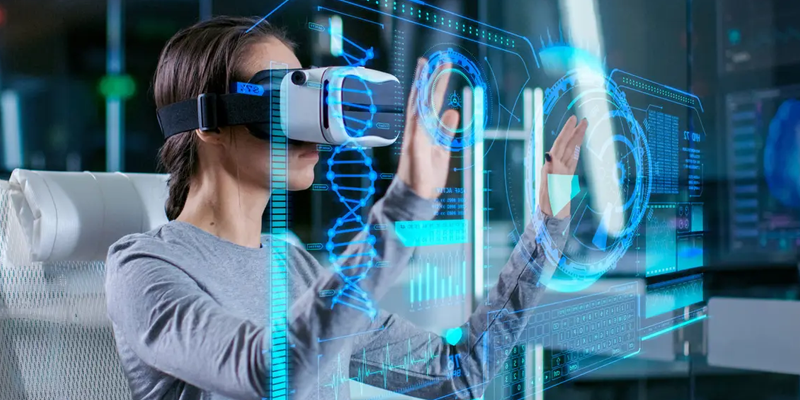 Virtual reality is a broad term gaining immense popularity in the 21st century, with organizations focusing on its development and integration into the business models. Like any other technology, virtual reality is a next-generation solution for the emerging issues that might affect a company’s development or efficiency. Since the demand for immersive experiences has increased, the best app development company emphasizes creating innovative mobile applications.

The Jaunt VR is an entertainment app that offers 360-degree films, tours, shows, concerts, and documentaries in a virtual space. As soon as the user puts on the headset, they are transferred to a virtual room to choose from various collections. It enables businesses and users to tour any place in the world remotely. Everything is just a click away from touring the wildlife parks, going to game premiers to watching documentaries.

Jaunt VR is known for having the most engaging content in today’s world, and with the integration of virtual reality, users will experience every documentary as their own. The application is used on iOS and Android. 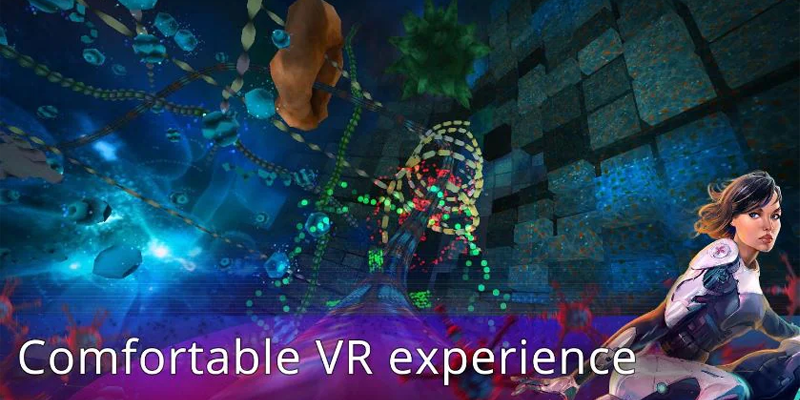 In a quickly advancing world, people are busier in working and getting things done, where they do not have the time and energy to sit back and read a book. Especially when it comes to science books, people avoid learning. But for a few science freaks, learning has no limits, and to make it more immersive, people have brought science into the gaming industry.

What could get better than learning while playing games? The InCell VR is a gaming app developed by the best app development company that lets the players speed through a human cell with a robot assistant that protects them from dangerous viruses. A racing game blended with an educational lesson is the future of technologies. Players collect points by dodging obstacles to save the cell before the virus reaches it and destroys it. The VR app can be used for iOS and Android. 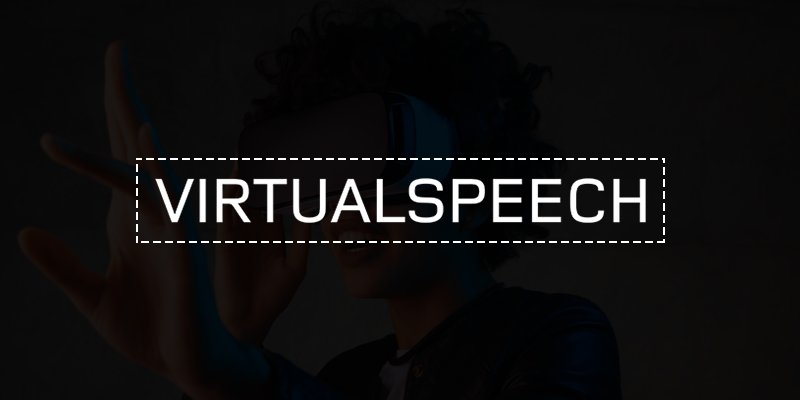 As the name suggests, it revolves around giving speeches. There are many speakers in the world mastering the art of giving fluent speeches that connect and impact the audience. Moreover, there are people with little or no confidence to go out in public and speak their thoughts out loud. Virtual Speech provides virtual space and a crowd for people who have stage fright. It lets them practice the speech or presentation in front of the audience. Further, this audience imitates the sounds and behavior of real people, giving them a natural feel of the crowd.

Users can customize the sounds and movements, distracting them enough to build the user’s confidence. The best part about this VR app development service is it will analyze and score the verbal and nonverbal communication giving users a complete and accurate judgment. It is becoming one of the boosted demanded VR app leverages users to add slides, practice for interviews, learn networking, etc. The app is accessible from iOS and Android, training users to become professionals. 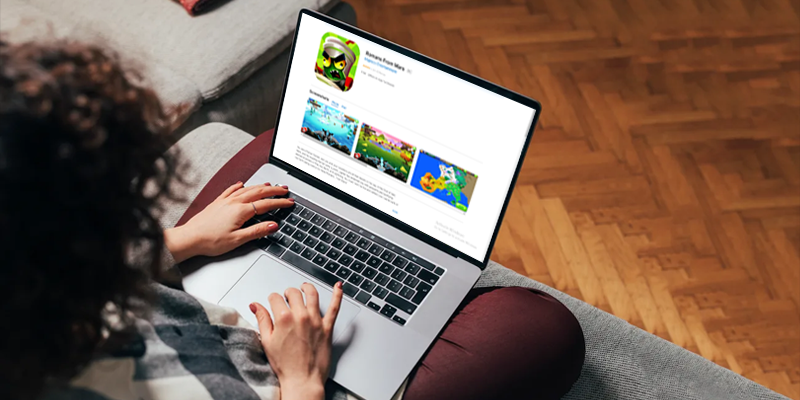 The unique game Romans from Mars 360 is an incredible game that trains users to combat alien invasions. The story revolves around Martians attacking the castle to take over the city. At the same time, the soldiers are trying to defend themselves with a crossbow. Additionally, gamers can earn points by upgrading the crossbow to shoot flaming arrows and collect earth’s elements such as fire, ice, lightning, and soil to destroy the enemy. Like any other cross-platform apps development, this VR app is freely available for iOS and Android operating systems making it easily accessible to everyone worldwide. 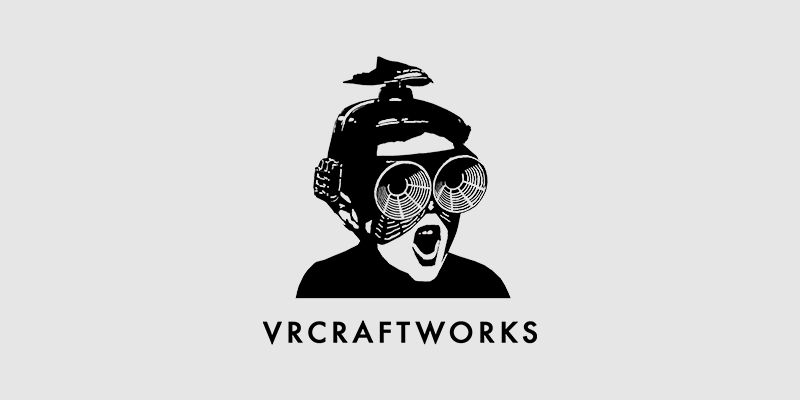 One of the biggest dreams of many in today’s world is teleporting. Technological advancement has leveraged people to think anything and everything, letting them dream the impossible and help make it a reality. Though teleporting is not possible in real life, it is in a virtual world. The process places the user in a different destination just with a press of a button. People use it to virtually travel to destinations before actually paying and visiting an expensive place. Now businesses and people can view the world differently, letting them visit various landscapes to add to their wish list. The application is widely available for iOS and Android users for free.

The best app development company creates world-class virtual reality applications that change how we work around it. From the tourist industry to education, they use VR to explore places and make learning fun by placing users in a digital or virtual world.