Apple iPhones are largely used by a huge number of audiences all around the world due to its continuous high-quality and extensive features. IOS devices have always been appreciated by its users as it offers functionalities that are loved by all and wins the heart of people with its continuous updates. IOS apps are in massive demand these days as the use of Apple devices is becoming common among the people of different areas across the globe. If you are a beginner in iOS app development and doesn’t have a Mac computer, the development process can be challenging for you.

But you don’t need to worry about it anymore as this article contains all the possible steps explaining how you can develop the iOS app on your PC having Windows installed in it. 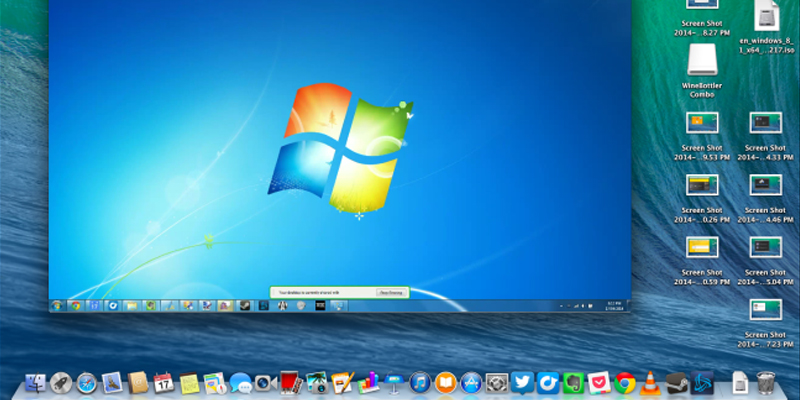 To start developing the IOS app, you’ll need a PC with good processing power and dual-core Intel processor having RAM of at least 4GB. Hackintosh can be also used which allows you to run OS X on a computer that doesn’t support it. There is another option available which is to install Mac OS X. The iOS development on windows, virtualization software can be used easily for this purpose such as VirtualBox which is open source and free to use. You will definitely need a Mac OS X copy that can be bought from the Apple Store or from the owner of the Mac computer. You can even avail of remote rental service for Mac through which you can access Apple hardware using the Internet. 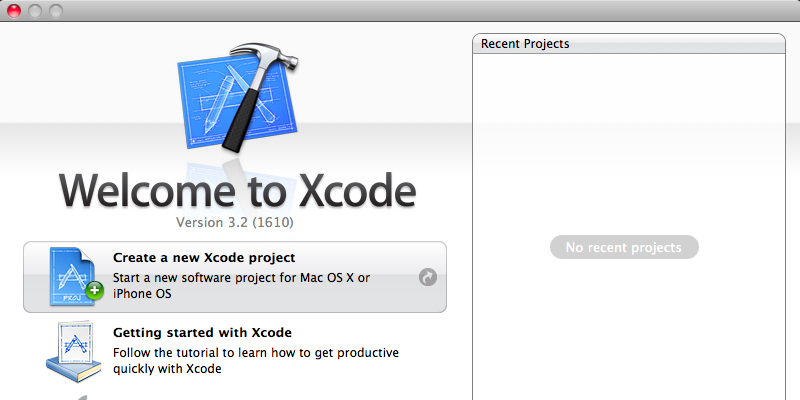 You can pick the option of developing an IOS app using an OS X virtual machine or Hackintosh. For both, the first step will be of installing XCode on your Windows PC. This integrated custom app development services environment was launched by Apple containing all the necessary features required to build an IOS app. The swift ide for windows is the most popular platform to develop IOS apps on windows and is used by a large number of IOS on windows. Almost all the iOS apps approximately 99.99% are built using XCode online simulator. After the installation of OS X, you will need to install XCode for windows 10. You can start writing your code. You can utilize the IOS simulator which allows you to test the IOS apps on real Mac. 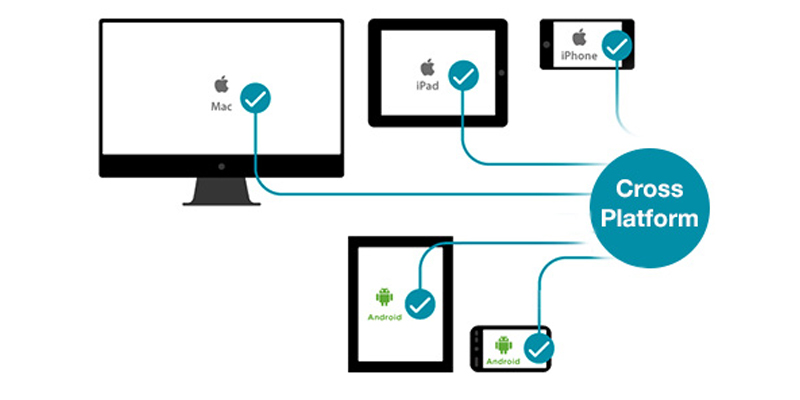 There are various options available if you want to build an awesome IOS app whether using an OS X virtual machine, with the help of Hackintosh or utilizing cross-platform development tools. In the world of cross-platform development, Xamarin and Smartface are the names which appear on the top of the professional android app development lists. These development tools use a common code base which helps you to create IOS apps on Windows. It may require some time to get used to these platforms but can build an IOS app with the quick learning process. If you select these tools for IOS app development, you will need MacinCloud or Mac for the submission of the IOS app to the app store. 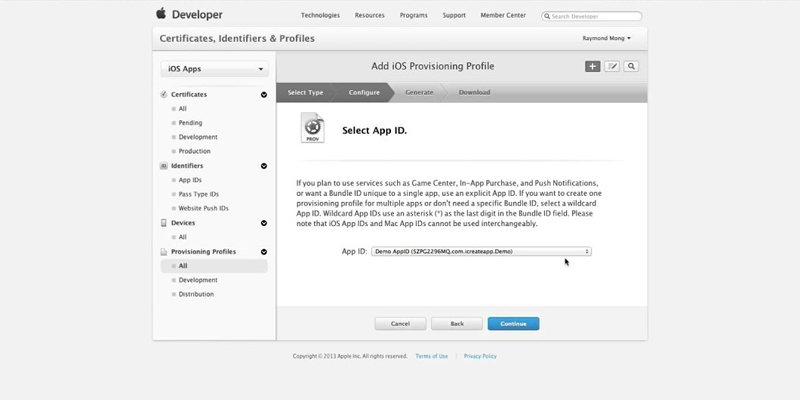 After the installation of Mac OS X and then xcode on windows without virtualization, you will need to sign up your account as an Apple developer and create files of basic type to test the runs so that it becomes easy for you. Before the testing of your app, or xcode for windows download, you need to sign off your code so that the app can be run on real devices. For every build of the IOS app on Windows, the developers need to first sign their code. To sign a project for the development of the IOS app, a special type of certificate is required. The certificate and provisioning profile includes development which is for testing and production which is for submitting the app to the store. 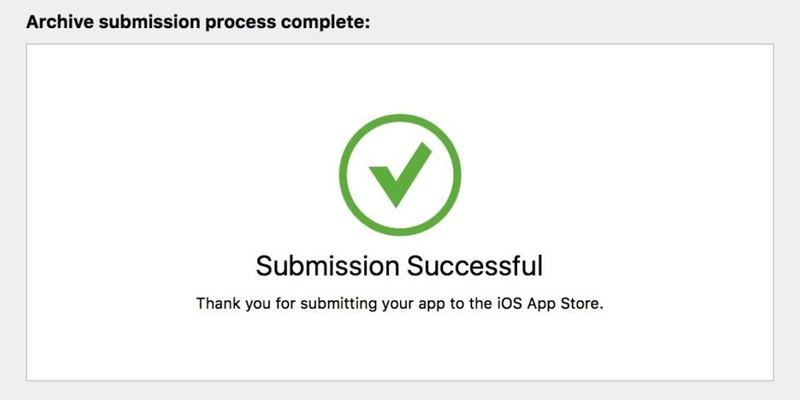 IOS App to the App Store

As you complete the development of your IOS app on Windows PC, now the final step is the submission of your iOS to the app store. For Hackintosh and OS X virtual machines, the submission process will take 2 minutes but it becomes complex if you don’t have OS X. You will need an Application Uploader if you want your iOS app to be uploaded from Windows PC to iTunes Connect. Unfortunately, this program is only available on Mac devices which can be solved if you rent a Mac device or use a service for it such as MacinCloud. If there is still an issue in uploading your iOS app you can get help from someone through Bluecloud Select.

IOS phones are popular due to their fabulous set of features and functionalities that saves much time and effort of their users. Increasing demand for IOS apps has enabled developers to switch over to the IOS platform. If you’re an IOS developer or a beginner who just wants to start his career in IOS or iPad app development services, the first question that arises in your mind is the platform to use for the development of iOS apps. The development may become difficult for you if you don’t have a Mac computer and want to build the app on your Windows PC. Yet it is always possible to create a fully-functional iOS app using the Windows PC, you just need to follow the steps of installation, after which you can start developing your own iOS app.

Also Read: Android Studio: How It Works for Developers