Apple is famous for its outstanding products and incredible services that provide quality at every step. This American multination company is located in California, USA but how it has become embedded in people’s minds is the actual story. It has become a brand, and we can say this by quickly recognizing it from its logo on different products. The iPhone that you use today is one of the ideal goods that the people worldwide have seen. Though they work in providing expensive things, their quality speaks volumes about themselves, thus creating a competitive advantage.

We have often heard about mobile apps as much of the work is done through them, making everything available online for firms. These are categorized into two types of platforms or systems: iOS and Android. Since we have talked a lot about Android before, let’s stick to iOS app development services in today’s world.

Technological advancements have increased rapidly, and businesses are taking the help of professionals to integrate new-age technologies into the models. However, this always takes a lot of work, as complicated strategies require unique solutions. When we talk about iOS is the biggest example of how advanced technologies are changing communication methods.

What is Top iOS App Development? 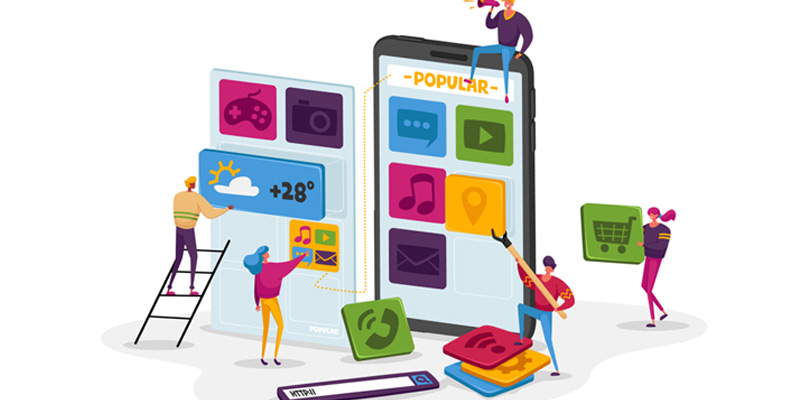 IOS app development is critical to designing and developing smartphones apps for Apple. Its developers use Swift or Objective-C programming languages to make it highly functional and deploy it easily on the App Store. Its hardware, including iPad, iPhone, and iPod Touch, has changed how seamlessly people can use it in their daily lives without having to face any errors or hanging of the screens as usually seen in other smartphones.

The apps designed are placed on the store, making it easier for users to download on their specific operating system. Unlike Android developers, these have some limitations when building an app. This app can be for any platform. IOS development is way more expensive than Windows-based technologies. However, companies are still choosing this platform for innovative features. According to research, Apple has nearly 1.6 million apps.

Looking at the current statistic, we can see that Apple users are gradually increasing as more and more people are shifting towards its services. This is because its product is better quality and lasts a much more longer time compared to Android. Besides its unique features, its functionality and responsiveness are unmatched, leaving people exploring new things on a single system. Though it all started from its laptop, now people are more commonly demanding its iPad app development services. It has become the most recognized company in the entire world.

Here one must remember it has high barriers to entry, making it the most secure system that mitigates changes or errors, and frauds. Though iOS app development is very complicated, it can get easier with time if one specializes in it by utilizing the right resources with proper planning. This makes it essential for companies to hire the best app developers if they want to create an app for iOS. Though there are valuable online tutorials that might be helpful to some extent, it’s better to avoid taking any risk and let the experts handle it. 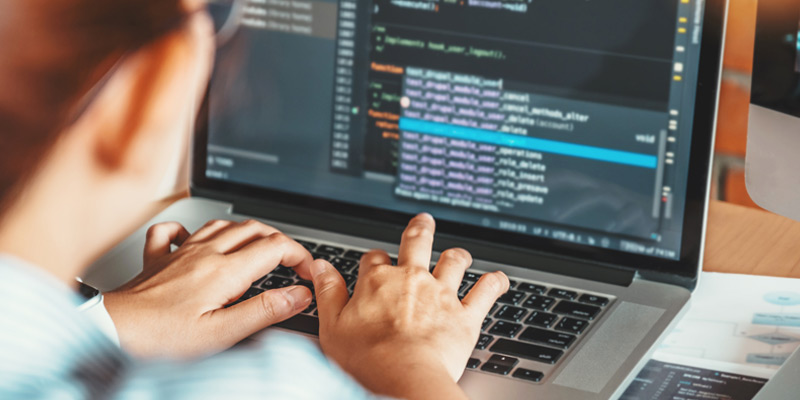 IOS app development follows a strict and powerful strategy by integrating advanced technologies for a seamless user experience. Everything from its interface and features to functionality is made in a way that complements the entire smartphone or product. It’s nothing new, but many companies need to learn that this company only uses two programming languages to develop and design iOS apps. These are the two languages used by this company:

This specific language was introduced in the early 1980s and became the first actual programming language for Apple products. All the development was around these languages, making it easier for developers to stick to one and specialize in its integration rather than working on various languages. This particular language was derived from the C language but later converted to object-oriented language. It revolved around the passing of messages to multiple processes. Till now, many developers have used this to maintain the app.

Later, developers introduced a new programming language called Swift. This became the official language for iOS app development today as its features and functions outdid every other language. Though it is similar to the languages mentioned above, it was actually designed for developers to use a simpler syntax to focus more on security than on any other thing like the predecessor.

Besides this, it incorporated the legacy code. Therefore, it has become easy to learn and implement language. Even new beginners can use it without any issues. It is much faster than Objective-C. It has led more companies to use it and offer world-class iOS app development services. 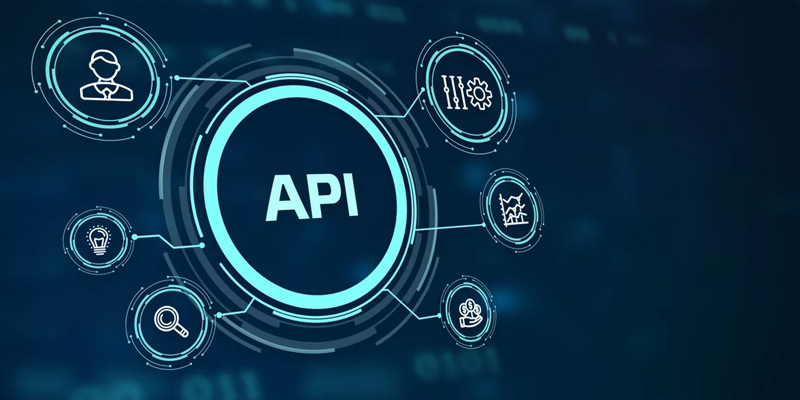 Since it is an advanced system that uses next-generation technologies for app development. It leverages businesses with unique APIs and libraries. This operating system makes all the resources readily available for companies to improve its standard, functions, and consistency while developing applications for their smartphones. It launched the native APIs and libraries as part of the software development lit providing a feature-rich and stable platform for people to use. These SDKs helped integrate the app into the hardware efficiently. Moving forward, it has enhanced communication between users. This is why the majority of the apps that people see today are available for iOS, allowing developers to integrate third-party apps easily to connect to social media.

In today’s world, everyone needs a mobile app to connect with each other or to businesses. Since digitalization has increased, more people are investing their futures in developing smart mobile apps, making it easier for firms and users to connect. We are divided into two categories, iOS development and Android app development, where each user tends to support their platforms because of the benefits and features they provide. Though the Android apps are more in number, the iOS ones give them a hard time. Everything is being integrated carefully, from the iPhones to the iPad app development services, keeping in mind what the businesses want. It becomes essential to align their goals and requirements before choosing a single platform. Remember, Apple is here to stay, and companies will invest their future in its app development, seeing how secure and functional they are. If you are searching for advanced features in mobile app development, contact us now to consider the iOS app the best strategy to increase profits.