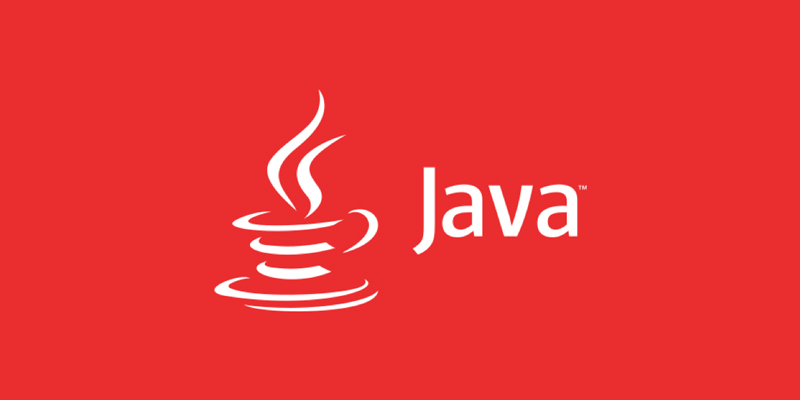 Java is the most popular and official language for android app development. Most of the mobile apps available on Play Store are developed using this language. Java language is supported by Google and became the initial reason for its popularity. Java isn’t much easy for beginners and requires experience in this language to create complex mobile apps and handle the app development process. But there is always online support available for Java so beginner or even experienced developers can take help when they are puzzled in some code or any problem. There is so much to learn in Java like constructors, concurrency, null pointer exception etc. Complete joys of creative app development company can be taken by using Java language. 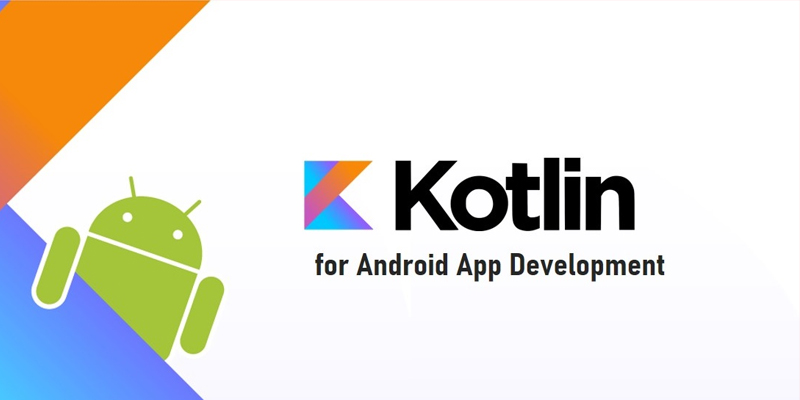 Another language that is popular among a huge number of Android developers is Kotlin. kotlin programming language is a cross-platform language introduced in the year 2016 by JetBrains and announced the official language of Android development in 2017. Kotlin android language is simple compared to Java so that beginners can easily understand it and start developing an app. Kotlin is a general purpose programming language that has type interference and designed to operate with Java language and runs on the JVM. It is more cocised than Java due to its type interference and reduces boilerplate code amount. Kotlin is able to avoid errors like null pointer exceptions and include multiple libraries for Android. 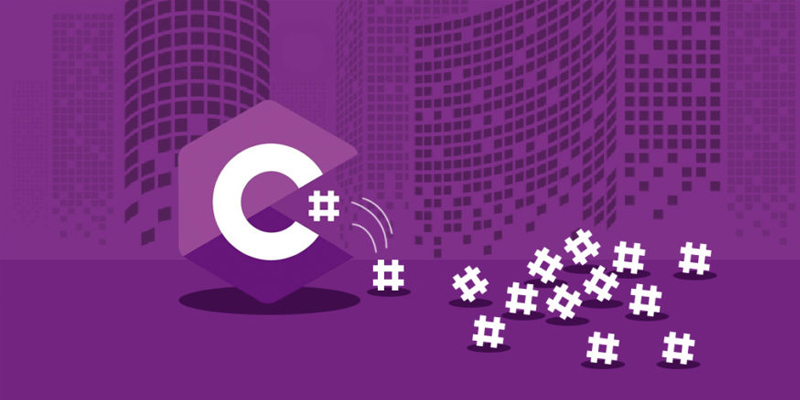 C# is an open-source multi paradigm language used for developing android as well as desktop and web applications. This language follows strong disciplines of programming like declarative, generic, functional, object-oriented, lexically scoped, component-oriented, imperative concepts. It is quite similar to Java language and is considered ideal for developing android mobile apps. There are lesser memory leak chances as it implements the garbage collection just like Java does. C# makes coding easy due to its clean and simple syntax that is easily understandable by all the developers. C# offers a wide range of tools for the Custom android development and is considered one of the most versatile programming languages. 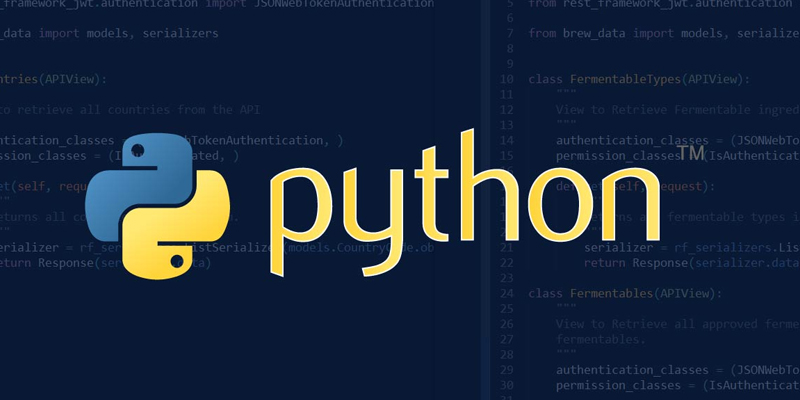 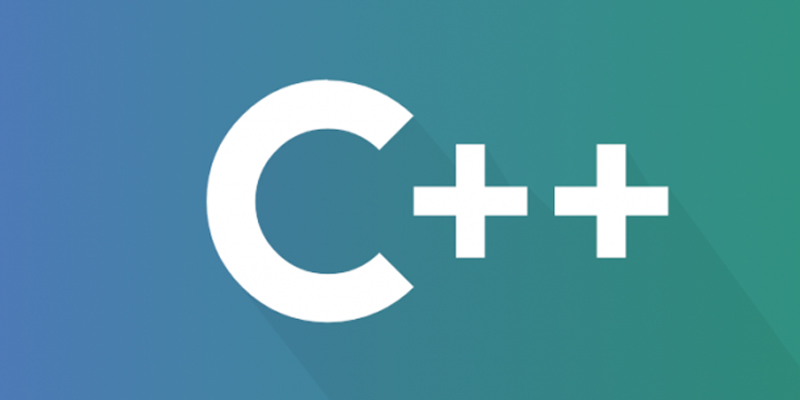 C++ is a cross-platform programming language that can be used to create great mobile and desktop applications that have high performance. This general purpose high-level language was introduced as an extensive version of the C programming language. It gives the developers complete control over the memory and resources of the system. You need to have native software kit known as NDK to make the code written in C++ work on Android Studio. For the development of android applications, the libraries available for this language can be used. If C++ language is used properly utilizing each and every functionality available in this language, it can result in a successful and attractive iPhone app development company.

Android apps are great as the number of android users are increasing with each passing day. Businesses are utilizing this android platform for the growth of their businesses and hence requiring android mobile applications. But the most difficult task is to develop an android application, this task can be accomplished with much ease if the correct programming language is chosen for the development of android applications. If you are assuming what languages should i learn for app development, then there are several programming languages like Java, Kotlin, C#, Python and C++.