3D games have changed how we look at the typical gaming industry. Advanced technologies and strategies have emerged as a solution to the world where besides working, people need some entertainment.

We all know technological advancements have impacted all industries. The world has seen changes in healthcare, textile, automobile, and other sectors. So, how could the gaming industry have been left behind? Though all of its development started with simple games like Sudoku on mobile phones, it later became more attractive. Many types of games allow people of all ages to play. Whereas. There were a few which were age-restricted, depending on all the eye-catching and informative content of the adventurous games.

Usually, the games, including firing, fighting, and army, are for ages above 10. However, since people have become mentally more mature, they are playing the same goes too. From 2d to 3d games, everything has become much easier to develop and entertain the masses. Since 3d games are increasing in demand, the 3d industry is expected to grow exponentially by about 17% till 2023.

Here the best 3d game designer in the USA emphasizes creating games that are built according to the people’s demands. Let’s peek into the gaming world.

What Are 3d Games? 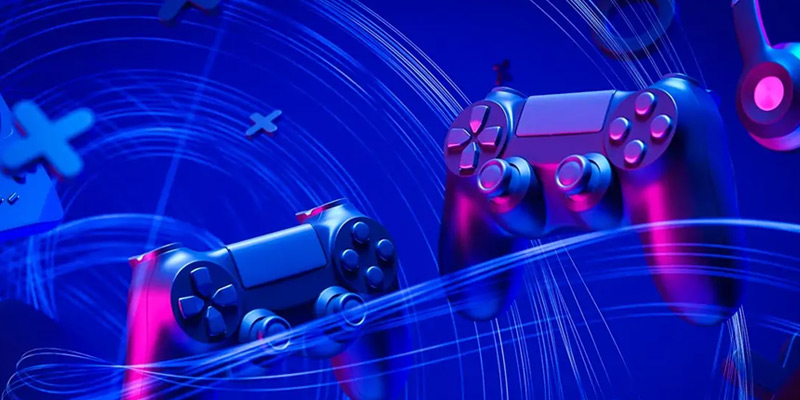 We know what 3d means. It is the abbreviated form three-dimensional, where everything from characters to objects is given the much-needed depth and width to make them come to life. No, we are not saying it in a literal way, but they make the picture or video look realistic. We have seen more 3d advancements in the last decade, where every industry was successfully impacted by it. It not only increased there revenues of companies but made the customers fall in love with the end result. We have a list of success stories, from logos to films, that are still in practice. Therefore, the companies felt it was high time to bring three-dimensional games.

If we typically talk about them, they refer to engaging computerized games where animators and designers work together to bring the images to life. Here the graphics add the ultimate volume where height, depth, and width play a vital role in their looks. Looking at the games developed till now it has enhanced immersive experience, making users want more interactive games that not only teach them but lets them relax. Thanks to 3d that it has opened a new virtual world where realistic representation leads to enjoyable experiences. Hence, it gave rise to a 3d game development services company with the right skills, knowledge, and experiences to feed the gamer’s demands.

Not to forget, this increased the demand for animators and game designers. Businesses now wanted professionals to deal with it. Many of them adopted this as a hoppy and accepted the challenge of building futuristic games that made the gamers think, increasing their reasoning and intellectual skills with better reflexes. Besides this, people have become gaming pros by playing unique games on international levels. Yes, we are talking about the game competitions held to challenge the people where the winner gets a reward. All of this is done to appreciate the one with exceptional skills. 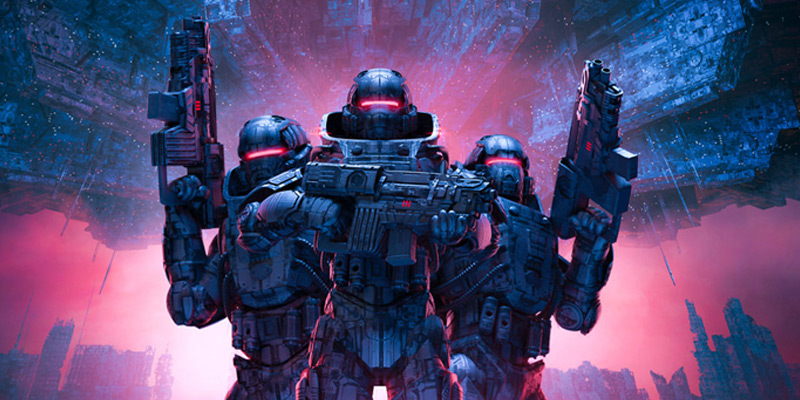 When talking about 3d game design, it varies from concept to concept. Some companies choose to offer simple games, while others want to focus more on action games like PubG. Whatever their interest might be, they need to follow specific steps to make it a success. Now there are companies helping students learn the basics of video gaming, especially in three-dimensional, in their academic years, so they have some skills when they move forward. They learn about handling the different models, lighting, textures, volumes, colors, etc. This helped them create adventurous games from start to end. The unity game development company is one of the many that have emerged to create fun games that keep children and adults engaged.

They have undoubtedly become a good way to relax and even know about the capabilities like reflexes and decision-making. Here the creators are required to make use of their critical and creative thinking, which will improve their problem-solving skills to a great extent. Agencies make use of advanced tools in the making of complicated 3d games.

If we look at the 2d and 3d games and compare the two, they are quite different in many ways. The 3d is an update to the advanced version of the other one, where its controls, objectives, and movements are very different. Thus, hiring a 3d game designer in the USA is essential for an immersive environment.

Let’s stay focused on the technicalities of 3d gaming and leave it for next. Just understand it is way more complicated than that other animations. Integrating it into the games becomes very difficult to implement if the designers and developers have yet to learn about it. Remember, height and depth are the crux of its development, where everyone aims to create a visually appealing environment to complete the firm’s objective. Whatever the genre, the design and details will be the same.

If you ask us which is better, we would have a vague answer because it entirely depends on an organization’s demand and the target market. Here the game specifications help in deciding which one will be better for a specific industry.

Games help us to relax and take a short break from our routine working lives. They have started serving as the best entertainment solution where they can make their creativity grow and improve their senses. Though they started off as simple black-and-white games, they later changed into dramatic 3d games that uniquely rule the world. Thus, a lot of firms hire a 3d game development services company to plan, design, develop and launch the game on different forums. These can be either mobile games or desktop games. Since creativity and imagination are unrestricted, ones can create whatever one like, from educational to action games. We also provide mobile app development, web application building, and wearable app development. So if you are searching for such services, feel free to get in touch with us.