Web development and designing can be a quite daunting task especially if you have no experience with what piece of the puzzle fits where. Sometimes the thought of needing to learn too many technologies and nuances can create a great deal of confusion in people. Though, after getting a good hands-on a particular web development platform can make the sophisticated process much exciting. Similarly, developing applications on Shopify or any other framework follows the same aspects.

However, taking Shopify into context, a retailer who wants to promote his products, create brand recognition with maximum efficiency is likely to succeed professionally or financially. The guidelines given below will help any beginner develop a Shopify application.

The most powerful and imperative tools following the Shopify app building process is the Shopify API itself. Shopify offers access to any shop’s products even abandoned carts to get the most resources to get the best Shopify development experience. If developers or any other users want to access a shop’s products can use the Shopify link having a structure of its domain and attached Json file to get the requested information. As long as the products are available on the given page, the link is openly accessible. However, if a person wants information on customers’ orders then authentication is needed that is located under the admin namespace. Some gems to interact with the Shopify API are Shopify API and Shopify app respectively. 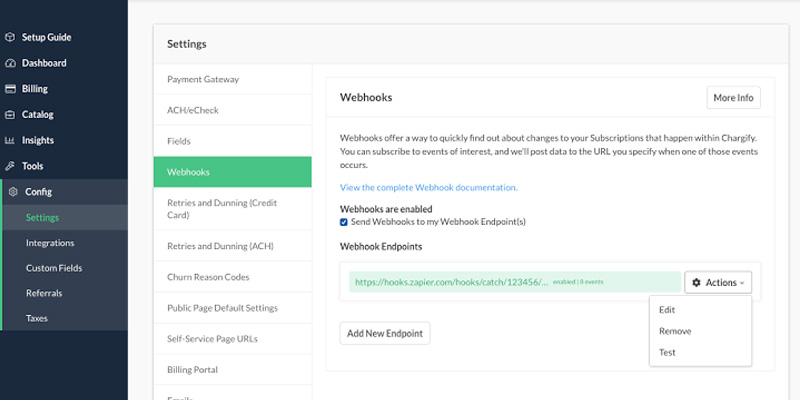 Shopify being a request-loaded system can be a little complex for beginners. Shopify offers a notification push mechanism called webhooks that alarms developers about any changes made on the server-side. So, if someone wants to know the exact changes that were made, you just subscribe to the appropriate webhooks, and as soon as the product gets updated Shopify will immediate effective send a callback with all the pertinent information about that product. This makes it a convenient mechanism that allows integration with Shopify’s ecosystem. Moreover, building a Shopify app doesn’t end to make our Shopify application development services super effective. 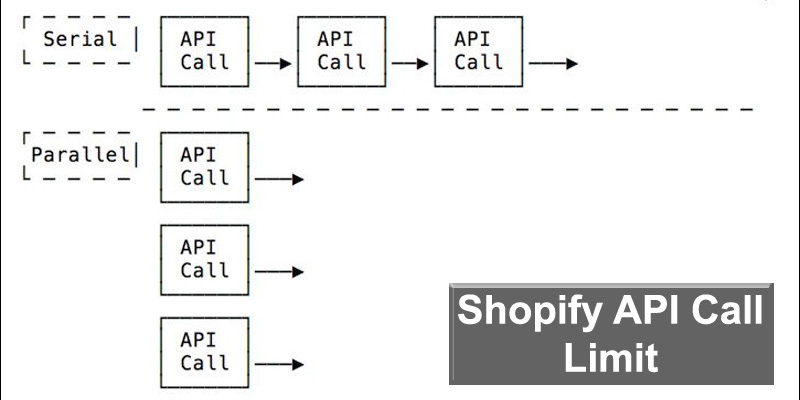 When dealing with processing heaps of data, such as retrieving products from many shops, concurrency becomes prevalent. Developers would want to manage thread processing speed but suddenly finds out they have sent too many requests at the same time. To counter this problem, the sidekiq gem is installed as a Shopify instance to handle the frequency of running background tasks and by setting the request calling service to 2 seconds per shop as specified by the Shopify API, requiring a 0.5-second gap between requests. 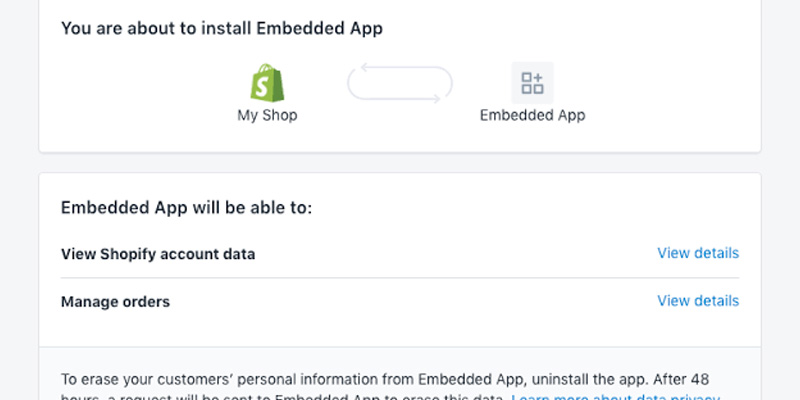 The simplistic way of working with Shopify data is by sending API requests for the required information. However, if you would like to retrieve the relevant information such as all orders of a specific shop then 1 API calls won’t do the trick. The point being, the maximum number of requests is 250. So if a particular shop has orders amounting to thousands then a lot of API requests will need to be made to just gather the data. Moreover, analyzing and assessing through these bulky orders can be a daunting task, being quite a time consuming and inefficient way to do so. Android application development company developers use databases to delegate their tasks. They do so by importing all the needed data into a single storage base and subscribe to the appropriate web hooks to keep data up to date. 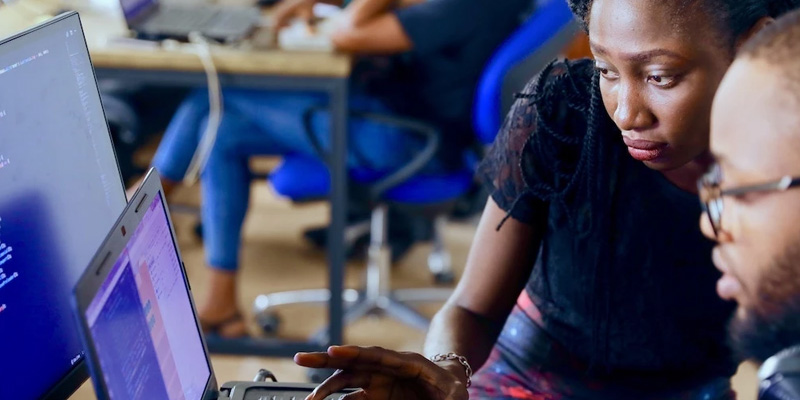 Create a secure tunnel from your local machine

Testing applications in the developing phase can be troublesome in some cases because Shopify can’t return callbacks to the localhost: 3000 address. In order to make it work, a tunnel is created with an attached legitimate domain name. To handle the traffic, it is installed into the command line allowing Shopify to successfully send callbacks to this valid hosting address. The localhost:3000 not being a public address requires app authorization that will allow an HTTP address to do so, making it necessary to install in the command-line interface to create a secure tunnel from your local machine. 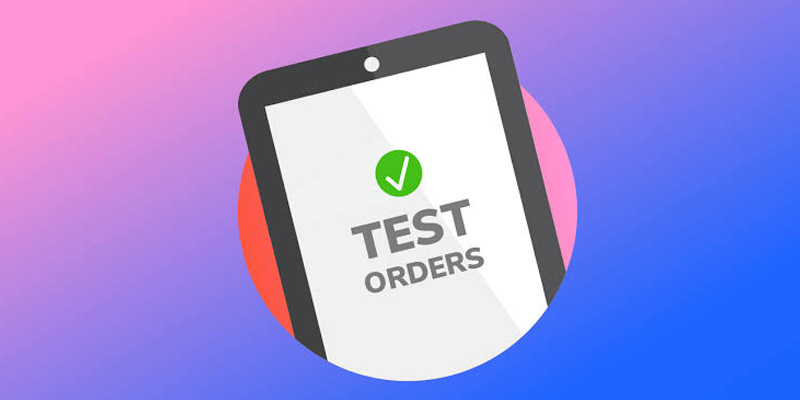 There would be multiple use cases that iOS app development company would want to test in facilitating payment gateways or ordering products online. What if budget constraints exist that obstruct developers to not allow testing all of their use cases? Shopify allows testing of payment gateways and test orders. So for instance, if you want to make a test order, the bogus gateway can be selected to initiate payment like your credit card provider. When proceeding with the order just entering 1 as the credit card number will allow testing of the application.

Concluding, these are some of the basic terminologies that beginners need to be aware of when proceeding with Shopify application development. There some mid-level concepts such as managing environments, uptown CSS and other frameworks that constitute the effective development of e-commerce applications plus how to deploy applications on Heroku are something to be learned later on once laying down hands-on Shopify’s basic elements.