Mobile development services have improved in recent years with an aim to facilitate users with immersive experiences in the gaming field. Games have gained immense popularity with attractive visuals, sounds and other features. The developers use multiple programming languages with the right tools and frameworks to tap into artificial intelligence, augmented reality and virtual reality software to build highly engaging games. Apple has developed many tools like Metal, Xcode 8 and Swift programming language to construct unique IOS apps and games. Moreover, Apple’s vision to provide top-notch gaming options and applications has led to the integration of next-generation technologies.

Game development needs a lot of patience and a creative mind to develop unique ideas and features that will evolve the gaming industry. But when providing immersive gaming experiences, it becomes crucial to remember the react native cms for enhanced customer satisfaction. The new technology helps developers build addictive games that run seamlessly on smartphones, letting users play from anywhere. Since iPhones have gained popularity, developers are creating next-level games to generate revenue. Though building an iOS game app requires in-depth knowledge and experience, consumers’ need is top priority.

Following are the steps leading to an engaging gaming app development. 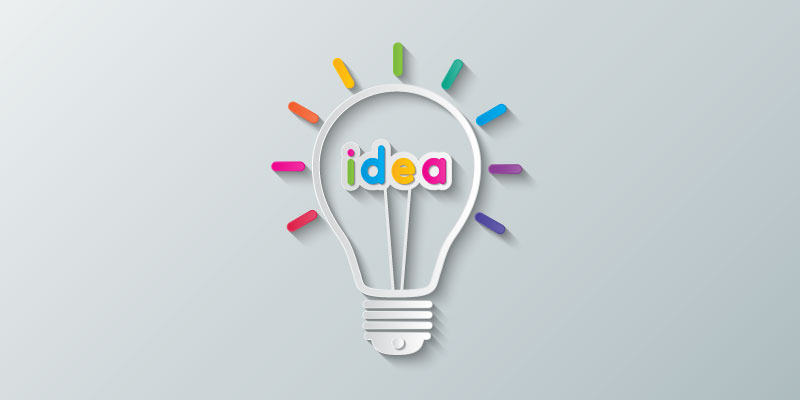 There are a lot of games already in the market or app store, so to create a competitive edge, developers need to come up with a unique idea using advanced technology to build the best game. Many famous games like Pokémon Go and Pubg did not emerge overnight. It took a lot of brainstorming and planning before the actual concept was revealed. Hence, success is in front of the world now. These games worked around usability, visibility, and likeability while researching the new games’ users’ interests and expectations. Thus, making research work an essential part of the game app development. Moreover, developers can brainstorm on the type of music, sound effects, graphics, characters, theme, layout, etc., they want to incorporate to make the game a huge success. The original idea has more chances of gaining popularity in less time, but it might take up to weeks or months depending on the game technicalities.

Game app development isn’t an easy task. The developers need to polish their skills to have the required expertise for each stage of mobile app development. It helps companies hire professional programmers, graphic designers and managers. Moreover, having in-depth knowledge about the coding language used in the game development process becomes a must, be it Swift or Objective –C. The mobile development services for building the game include Xcode, Interface Builder, MVC and UIKit. However, it is advised to hire developers with clear concepts about Core data, instruments, TableViews, Git, Subversion, clean coding principles and threading. Further, having technical knowledge about unit testing, in-app purchase and push notifications is an advantage to building the best iOS gaming app. However, developers emphasise focusing more on graphics than text.

Apple facilitates its developers with various tools to make the process easier, choosing the best graphic tools. But it becomes essential to choose the right tool for the iOS game app to define visuals and access the game controls, making it necessary to check each tool & feature before selecting. Metal, GameSalad, Cocos2D and OpenGL ES are the most used iOS app tools for game development. Moreover, the react native cms might act as a tool to manage the content on the gaming app to attract more customers with an appealing tone describing its features.

The game app development majorly revolves around programming and coding. The better it gets done, the better the gaming experience. Developers can choose from a long list, but selecting an easy and fast one is advisable to make the iOS game development process faster. Companies or developers can use Xcode, Swift, Objective C, third-part frameworks, Corona or PhoneGap to build robust, scalable, flexible and engaging gaming apps.

Once the programming and coding get done, the developers move to the next stage of adding sound and music. The sound effects play a vital role in enhancing the user experiences with the right music or sound at the right time. All the iOS games you play have various sound and music effects depending on the themes to create the required impact on the users. Companies usually hire a voice over artist for their characters and sound, or else they can leverage from the public sound libraries to integrate into their games. A few examples of these libraries are freesound, psounds, soundjay and audacity providing a wide range of sounds according to the game theme. Companies can even record it themselves, and if not, they can hunt on various sites like Upwork and Fiverr.

The testing part is considered the most crucial part of the entire iOS game app development process, where the game needs to get tested before the final launch. Developers test the mobile development services by checking the game performance, including the sounds, visuals, controls, etc., and check for bugs. Thus, it helps prevent significant issues after the launch and saves the company from greater losses. The testing stage ensures all the Apple guidelines are met, making it unique, clean, functional and feature-rich. 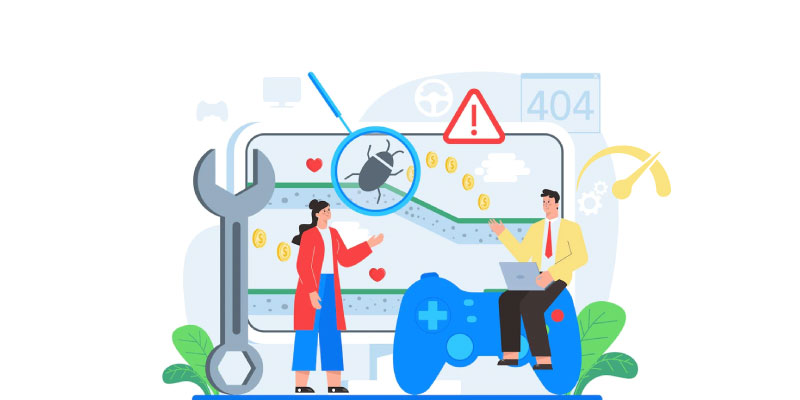 Once the game goes through a thorough process of testing where its quality, efficiency, speed, performance, features, graphics, etc., are checked, the developers make improvements in the places that require changes. For example, if they find bugs, they work to remove them to avoid problems in the future that can hinder the gaming experiences. After everything gets checked, the game app gets launched on the Apple store from where gamers can download it and continue playing.

The game development might be a long process depending on the functionalities, features and other technicalities to enhance their gaming experience. Moreover, integrating advanced technologies for strategies like AI or AR makes the process a bit longer, hence months for the game development process. The iOS mobile development services and game apps are revolutionising the gaming industry by tapping into the virtual world.