A hackathon project started by the Facebook Company in 2013 resulted in React Native, an open-source mobile application framework. Users of Facebook were migrating from desktops to mobile devices, thus the firm sought to improve its well-known product to make the social network’s mobile version function more quickly.

For almost two years, React Native was a Facebook internal project. The React Native framework’s initial version was released in 2015. According to Statista, React Native, which is owned by Meta Platforms and powers about 5.3 percent of mobile apps and games, came in third place. 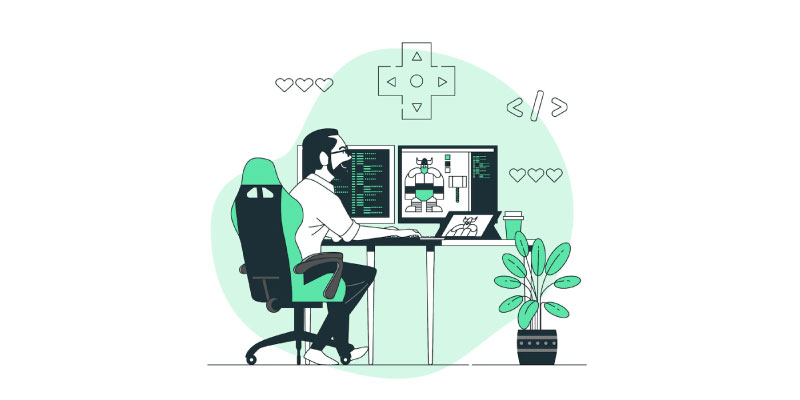 React Native: What is it? It is a JavaScript framework that is cross-platform. It performs in a manner that is identical to native iOS (created with Swift or Objective-C) and Android (created with Kotlin or Java) apps. Both Android and iOS support native mobile app development. Instead of web components, React native game developer, employs native components. React Native is a very flexible framework since it allows you to build native code in languages other than JavaScript. 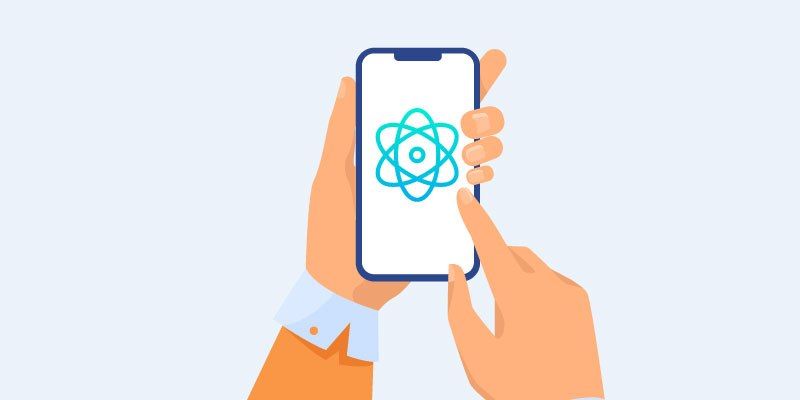 What makes React Native so well-liked? For React Native apps, it is without a doubt true that “Write once, run anywhere” applies. The framework’s original tagline, “Learn once, write anywhere,” is a little bit different. The second slogan was created since writing for both iOS and Android is possible with React Native.

We give a brief overview of React Native apps use in social media in this blog: 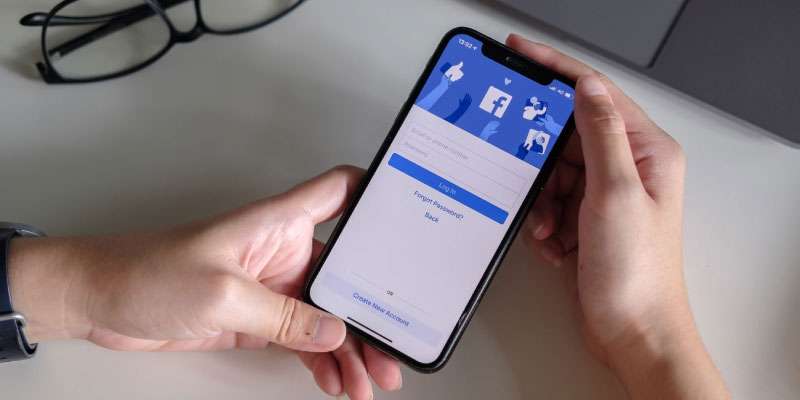 The most downloaded React Native apps are all Facebook apps. A news feed, likes, the ability to message friends directly, and the ability to reply to notifications are all features of the Facebook mobile app. Facebook’s developers were among the first to test using React Native in the products they were creating.

We must acknowledge that React Native implementations at Facebook mostly focus on performance enhancements. To test speed, particularly start time, Facebook began by translating iOS-only aspects of the Events Dashboard into React Native. The structure much improved. Since the launch of the framework, Facebook has included React Native into a growing number of its products.

The Facebook social network’s Facebook Ads Manager is a special and effective advertising tool designed to promote goods globally. One of the biggest social networks in the world is Facebook. So, Facebook is typically a good option for this if a business wants to reach out to its target demographic. You can manage your ads, create new ones, and track the effectiveness of your campaigns with the aid of Facebook Ads Manager.

The very first Facebook-developed 100% React Native app is thought to be Facebook Ads Manager. React Native was employed in this situation since extensive business logic optimization was required. The inability to construct iOS apps through iOS app development prevented the Ads Manager developers from building the standalone solution they had in mind for Apple devices. 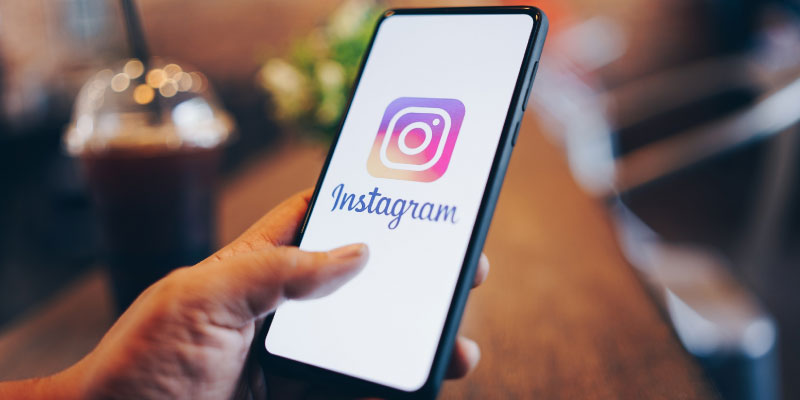 Instagram is a social media platform for exchanging visual material. Users of the service can upload, edit, and share photos or videos with their audience. It is not surprising that after Facebook developers started reworking the platform’s code, modifications in the overall functionality of this network started to occur.

It can take us some time to recall every change that Instagram underwent when React Native was used if we try to be as specific as possible. 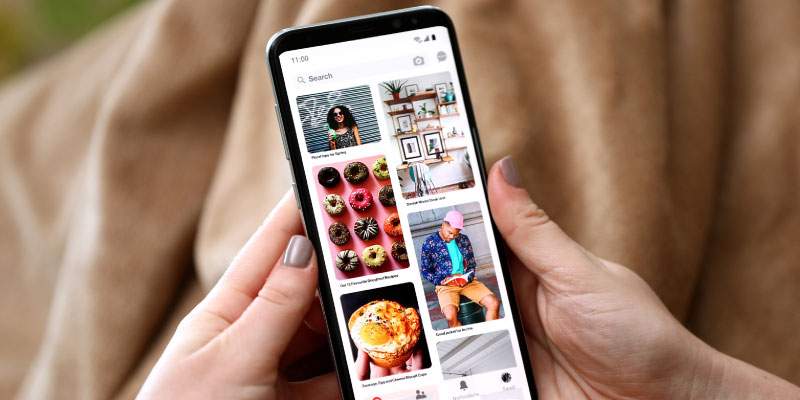 Our short list of the top React Native apps for 2022–2023 is completed by Pinterest. People look for motivation and ideas on social media and image-sharing websites to further their own interests and hobbies.

React Native integration into Pinterest has been a topic of discussion since 2017. The Topic Picker functionality was first prototyped as a small-scope surface on both platforms before being fully implemented. However, even those efforts revealed a significant improvement in the operating speed of the built-in prototypes. The Gestalt set of React UI elements is utilized by the Pinterest web app because it adheres to the Pinterest design language.

When React is employed, the phrase “native” indicates what may be expected from mobile apps. It delivers a look and feel similar to natives. Despite using a common code, you can modify it to meet the needs of the interface design. The users won’t realize they are using an app designed for another platform as a result. If you are looking for react native game development services, as well as mobile game development services get in touch with App Development Pros.