The mobile app industry has received immense growth recently, providing an opportunity for industries to introduce their business apps over the platform. Numerous apps have been launched this year giving a tough competition to the previous ones with outstanding features and user experience. Newly launched apps have left behind the previous decade’s most popular apps taking the industry-leading place. Entertainments consume a major part of the mobile industry, several entertainment apps were introduced on both Android and iOS platforms which excel in providing fabulous content.

These amazing entertainment apps keep users engaged with interesting latest movies, songs, games and TV shows etc. Have a look at the 5 most entertaining apps of all time that you should download now. 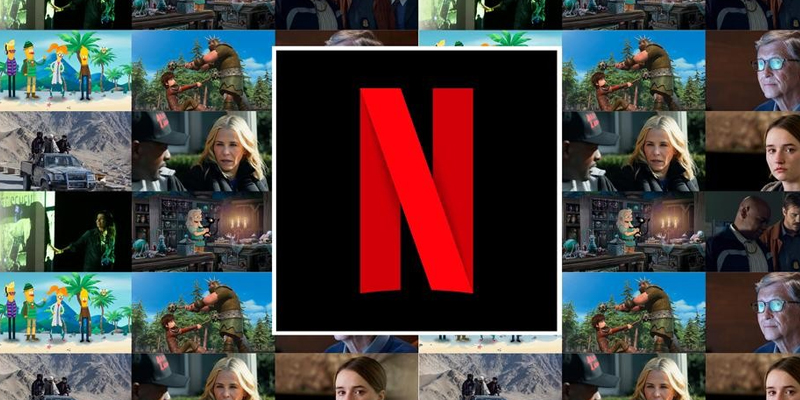 The American streaming service provider has gained instant popularity making Netflix appear on the topmost used entertaining apps. Netflix app contains a wide variety of absolutely fabulous content taking video streaming platforms to a new level. Netflix’s paying customers have reached to 151 million and if a free trial is included then 158 million users. It is among the best entertainment professional app developers for movies, most talked TV shows, documentaries and award-winning series getting content from around the world. Netflix contains three different plans from basic to premium one, improving the experience at each version. 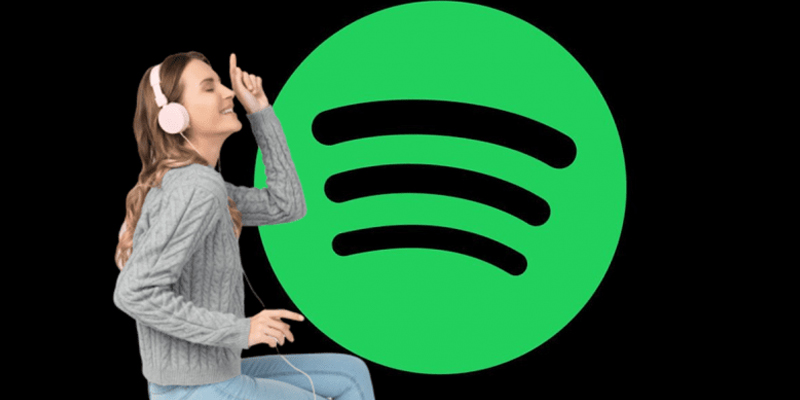 Apparently, people have started adopting different streaming platforms during the past few years. Spotify has marked its position among the best apps for music streaming that is operational on mobile as well as desktop. This Swedish generated digital music service app gives you access to millions of songs and podcasts for free. Spotify has more than 248 million active users over the app out of which 118 million users are paid subscribers. Users can enjoy unlimited music streaming whenever they want with a monthly subscription of $9.99 per individual and $14.99 per family. 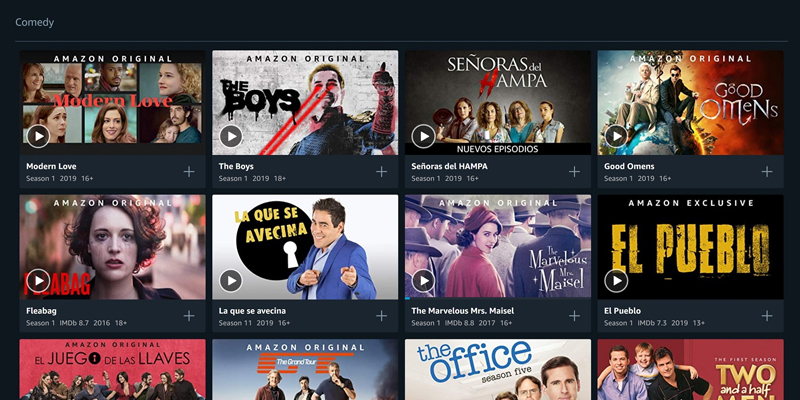 Amazon Prime Video is an American internet video-on-demand service provider app. This popular app is operated by Amazon and contains exclusive streaming on latest and original content. You can watch movies and TV shows with your own convenience at just $5.99 per month or start a free trial with unlimited video streaming. Well-known shows and movies from channels SHOWTIME, STARZ and HBO can be watched at Amazon prime video app. It has 75 million active subscribers worldwide and in November 2019, 8 million downloads were recorded making it appear among best entertainment apps 2019. 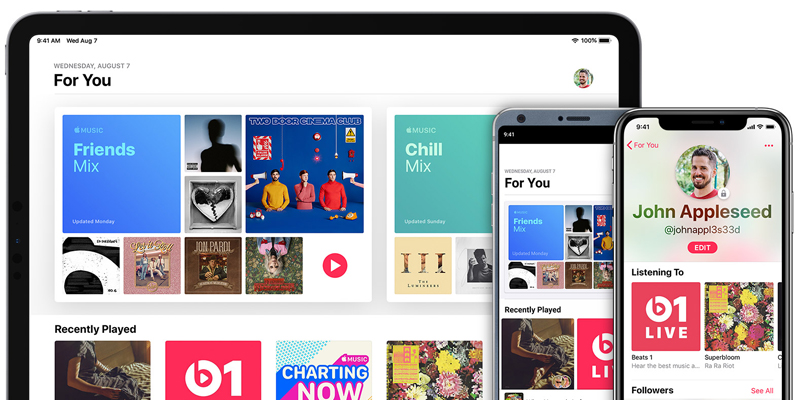 Apple Music streaming service was launched on 30th June 2015, since then it received a massive response from customers. This app is giving tough competition to all other entertaining apps with its extensive range of music collection. It was first considered the best entertainment apps for iPhone only, but recently Apple iOS development experts announced to enable downloads on Android devices as well. This decision influenced downloads at around 1 million on both Google and Apple Play Store in 2019. This amazing music service app costs monthly for only $9.99 per person and $14.99 per family subscription. 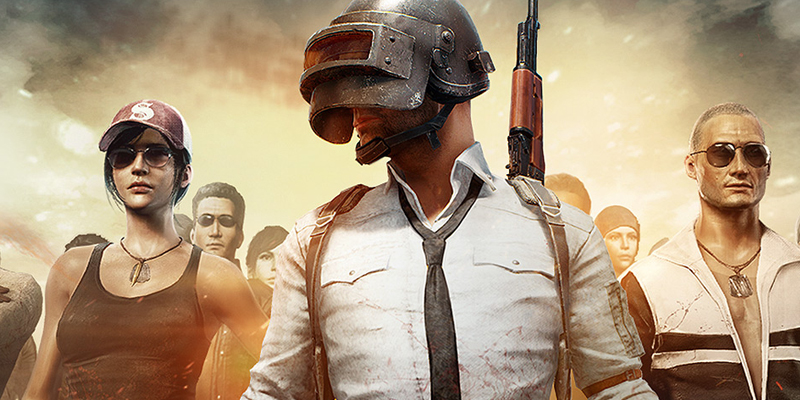 Recently, mobile gaming has become extremely popular especially among the young generation. The entertaining app’s games are able to attract customers with its amazing graphics PUBG Mobile app has grabbed everyone’s attention with its outstanding user experience. It’s constantly updating the app introducing different features in the app making it rank among the most downloaded mobile gaming apps. PUBG Mobile app comes for free, so users can convert to the subscribed version with a fee of $0.99 monthly. The gaming app was downloaded 10 million times generating revenue of approximately $14 million.

There are a variety of mobile apps based on pure entertainment containing movies, TV Shows, music and games. Only a few android development experts know how to engage users by presenting the latest and original content that interests users. The above mentioned mobile apps have successfully recognized themselves as the best entertainment apps, every user should try out these apps taking advantage of the extensive entertainment material they provide.