February 21, 2020 Posted by maddeditor In Uncategorized No Comments

There was a time when developers used to write code from scratch for everything that consumed much time and energy. Now, a number of libraries and features are available that help developers in many ways. Have a look at the 5 best android development tools for 2020. 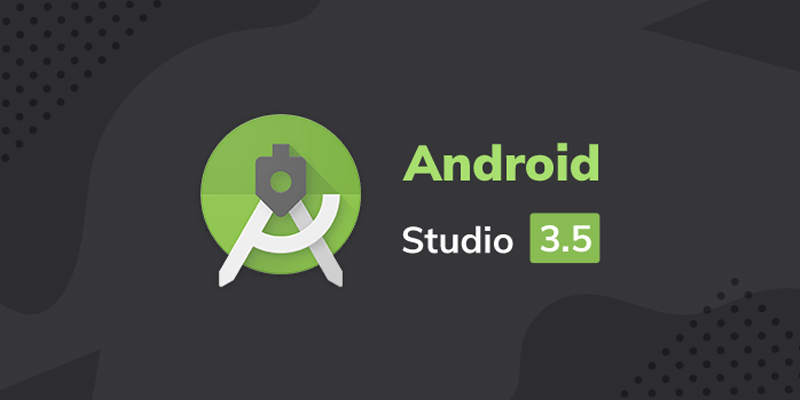 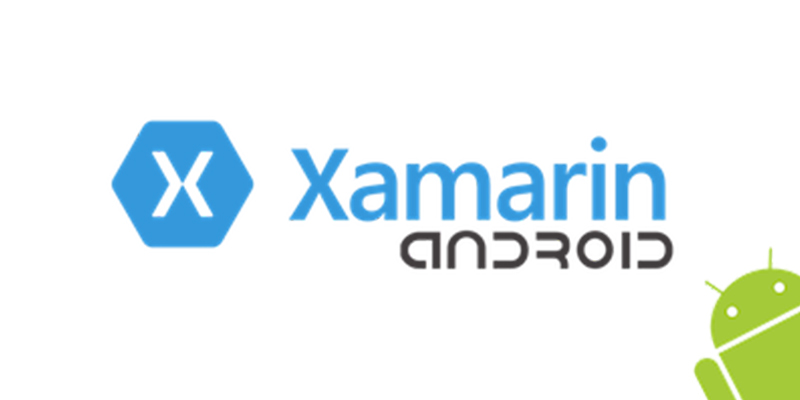 Xamarin is used for cross-platform and android application developed, owned by Microsoft and released in 2011.  Xamarin takes your mobile application development to the next level and is the most useful tool in android app development. Xamarin uses Ruby and C# languages and provides tools for building applications and services, manage version control and manage teams. It also allows virtual testing, performance testing and monitoring of all the tasks and even sharing of code between the developers. With Xamarin android software development is free to use and has code reusability feature and visual studio plugin. Mobile app development services can create high-performance shared libraries and have push notifications, social authentication, and offline sync. 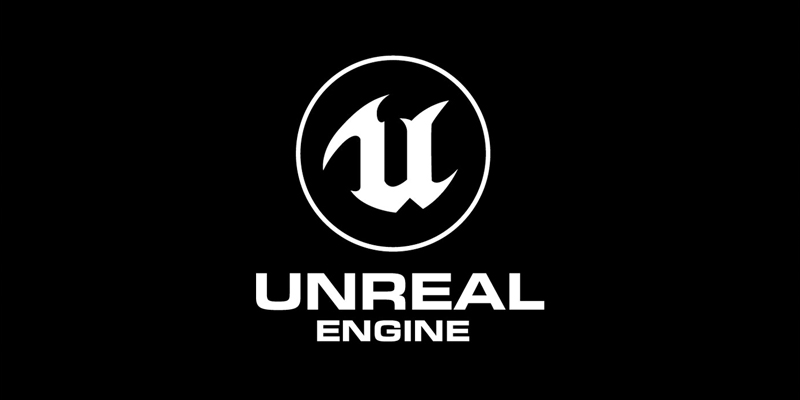 Unreal is a game-development tool developed in 1998 by Epic Games to create high-quality games for console, PC, mobile and VR. It is widely used all over the world to develop games for android phones. Unreal is also a cross-platform tool and is fully-featured. It is also a popular tool that is widely used across the world for game development for android devices. There are no restrictions and many types of games are available in Unreal. It is not too hard to use Unreal and offers unrivaled graphics and in-depth functionalities. It supports all kinds of operating systems that are common such as windows, Linux, android, ios, Xbox and PlayStation. 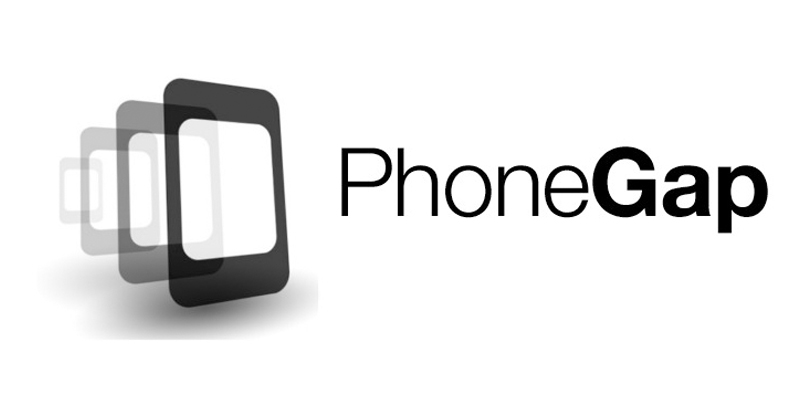 PhoneGap is a cross-platform which uses HTML, CSS and javascript technologies launched by Adobe. PhoneGap is open-source and has many extensive features and is perfect for building powerful android applications. App development software for beginners comes with cloud services that allow developers to share application during development to other developers easily, which is crucial to get feedback and suggestions. PhoneGap uses web technologies that make the applications interactive and of high quality. Open-source mobile app development software has several features of PhoneGap including access to third-party tools, several plugins, huge community support, etc that make it a better framework. It doesn’t require heavy use of native features and provides faster debugging. 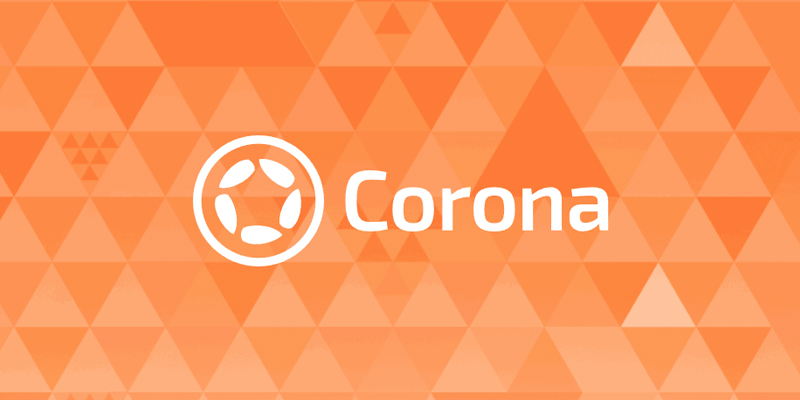 Corona is a cross-platform tool used to develop applications for mobile and desktop. You can use a single codebase for different platforms like iPad, iPhone, android mobile, android tablets, and desktop. Free app development software has made it easy for developers who previously had to build different applications for different platforms. Corona uses Lua scripting language which is simple and easy to learn. Corona has multiple features that include instant code update. You can preview your code changes and look at how your app will look like and how it works which increases the code speed. Corona is popular due to its light-weight scripting and is used widely to develop high-quality gaming applications with high-speed graphics.