Mobile phones or smartphones have changed the tech world with their development. They have become vital for business success and connecting brands with customers. Thus, if we tell you you need a responsive mobile device to succeed, you probably might believe it. Why? Because all the companies these days are using it to convey their brand message and inform people about their products and services. According to research, mobile phone subscriptions have surpassed 6 billion worldwide and will increase more in the future.

All this gave rise to mobile apps that have connected companies and customers on a single platform, making everything easily accessible at the reach of a few taps. App development services are crucial for the success of companies in today’s world, where developers and designers work together to create unique apps. These apps can be for any industry, depending on their creation. If we look at history, they were built to mitigate emerging issues for people. Each industry has millions of healthcare apps from the healthcare o gaming industries with different features and functions that outdo each other on many grounds. However, only the one with a unique feature is able to gain a competitive edge, leading to more downloads than others.

What is App Development? 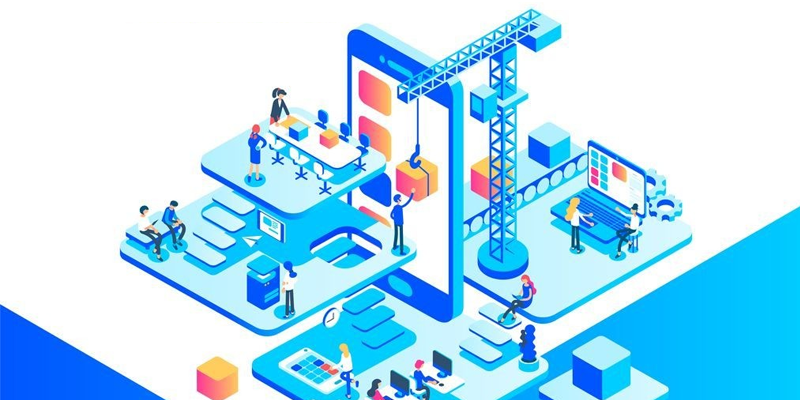 Any process of developing an application for mobile phones or digital assistants is known as mobile app development. They are often considered software that runs specifically on tablets or smartphones. Though their types may differ significantly according to the industry they are being developed for or the operating system.

Talking about operating systems, there are two types: Android and iOS. Each one has specific functions and features that are built to cater to the needs of a particular target market. These applications must be highly functional and responsive at all times where the major attention must be paid to their interface. More creative the interface, the better the engagement. All this falls into the user interface category or UI, which is the mobile app’s design that decides the company’s success. Though every app is good in its way, there is one that wins the hearts of consumers more than others. For this, they need to use advanced tools.

Developers and designers can find various tools to make the designing process much easier and implement some new designs to work. However, before selecting which one to use, they must know everything about the company they are creating, especially their goals and requirements. After this, they should know about all the advantages and disadvantages of choosing the tool and match it with the goals to make an informed choice. These tips help select the best UI tool and create a beautiful interface. Remember, when opting for one, make sure they are easy to use and help complete the development process faster.

Let’s look at the android designing tools in this post to learn more about the top UI tools used by firms or designers today. 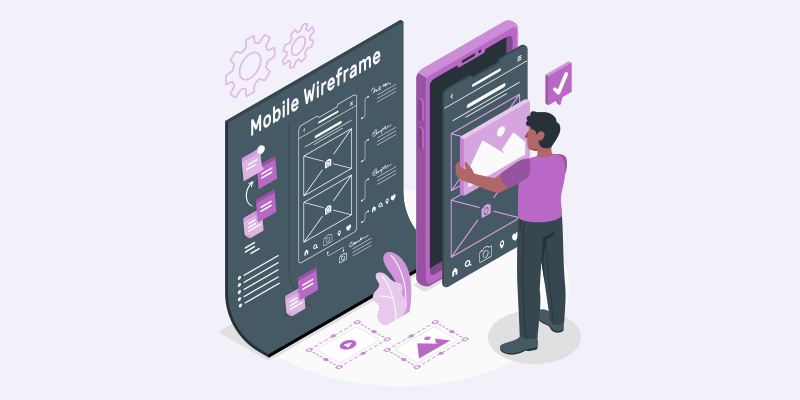 One of the top android user-interface app design tools is Invision, which focuses on creating mockups of the designs instead of other problems like sketching. Hence, making the prototype more engaging than others. Companies can use this tool to add animations, transitions, gestures, and other interactions. Moreover, one can upload work from various tools like Adobe Photoshop. Besides this, it has given a tough time to other promising designing apps by allowing faster prototyping. This means firms now know how the overall design will interact.

Unlike other applications, it supports collaboration and communication, where people can add comments for further improvements. One can complete the Android UX design and facilitate firms with features like live share and instant updates.

Another Android UI tool that designs the mobile app framework, Zeplin is known for creating interactive interfaces with real-time collaboration. Bringing teams on a single platform have made the designer’s lives easier. Its rich features and top-notch efficiency make the entire process more manageable, allowing the form to export designs from several other tools with fewer plugins. These tools include Figma, Adobe Photoshop, and Adobe XD.

Furthermore, it takes a role in generating more development resources and turning the user-interface work into something magical. Zeplin even allows developers to generate code snippets, completing the process earlier. Last but not least, its dominant feature is dealing with the arrangement, grouping, and tagging of artboards together. 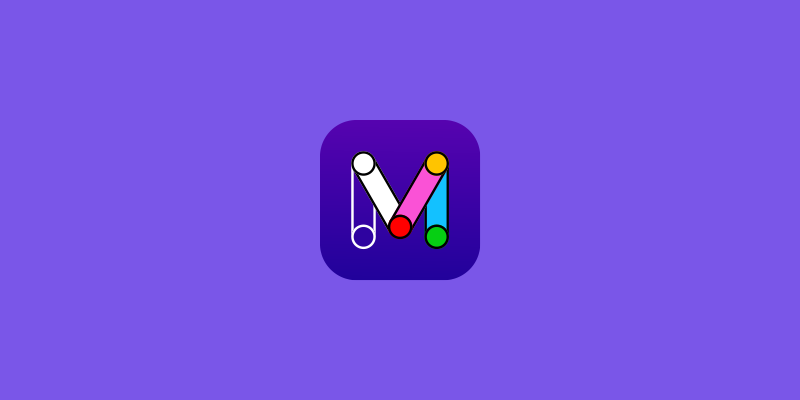 The best tool until now is Wondershare Mockit which only works for the Android operating system and designs a stunning UI for it. This is an online, easy-to-use tool that beginners can even use. Besides this, it offers prototyping facilities that can be done for several platforms. One can even customize the device according to their needs. If you ask us how designers leverage it, we can point out how they enjoy a convenient design environment for free.

Moreover, it offers many widgets and icons in the creation of android UI much faster. All of these services include text, images, videos, maps, icons, etc. The best part is one can customize them for future usage.

If we look at it closely, one can find a sketch plugin that syncs with sketch documents and link the screen faster. Plus, its shareable URL and QR code has made things pretty easy while sharing the design, giving firms an opportunity to preview and recommend improvements. One can even collaborate, comment, pick colors, and other things to design one of the most appealing android app designs to date.

It is a design tool that is well compatible with android designing and has some of the coolest features to design a mobile app. Its various advanced features and functions have made the entire process easier, increasing collaboration on common ground. It allows commenting, editing, and giving feedback. Further, its collaboration feature is ready to be used for prototyping and designing.

If a company is searching for ways in which they can have all the control over different versions, they can opt for this tool as it segregates them with names and descriptions. One can even find a design system that contains the firm’s design project component library, allowing one to access and download every design element.

App development is a challenging task that requires professionals with the experience and knowledge to create innovative apps with futuristic designs that capture users’ attention at once. As millions of apps are present on every operating system, it becomes a must to design an application that stands out.

An organization can hire an app development company for its development and design process to avoid failure. This all starts with choosing the best Android or iOS tool for designing the UI because more people will be motivated to install and try the app if it is attractive. So if you are looking for such a dynamic company online, feel free to get in touch with us to shine among the rest.