August 13, 2020 Posted by admin In App Development,Blog,Design,Technology No Comments

Ever since the emergence of mobile apps, they have taken the digital world by storm. In the earlier days, we just thought that there would be more games to play and more entertainment apps, but they have taken over every industry. We now have apps for anything that we can think of. So much so that if you want to have a successful business nowadays, you need to have an app. It has become one of the best ways to communicate with your customers and build a relationship with them. Every month, people download millions of apps. In a survey, more than 80% of consumers reported that
they would likely buy from a brand that had an app.

In these kinds of situations, having an app is not a luxury anymore, it is a necessity. Businesses face fierce competition and they have to do everything that they can to stay ahead and stay afloat. This has given rise to the professions of app development. There are amazing and creative custom app developers out there that can give you the app that you want. They are skilled and keep themselves up to date with the latest technologies and trends.

So, what are the latest technologies related to mobile app development?

Here we are going to list down some of them.

Most Popular Types of Mobile Apps

The big question which arises when mobile app developers have to develop mobile apps is the type of app that needs to be developed. This requirement varies not only based on the requirements of the client, but also upon market saturation, developers’ comfort level with the technology, etc. Some of the basic types of apps are listed here:

Due to the intense competition, custom Android developers and iOS developers need to keep themselves abreast of the latest technologies that are entering the market. This way they can develop high-quality apps that provide a unique and fun user experience to the consumers. This way, businesses can capture their target audience and increase their sales. Some of the latest technologies are: 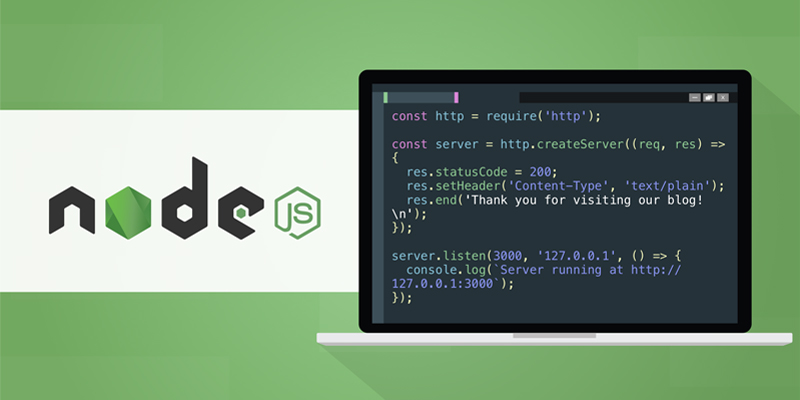 One of the latest and most cutting edge technology to hit the market is Node.JS. It is a front end development tool for custom iOS developers as well as Android developers. The moment it was launched, it became a huge tool as it saved a lot of time and effort on the developers part and made their lives a whole lot easier. Now, we see that it has become a huge library of tools and frameworks. Due to its power and ability to deliver, it has quickly become essential for a developer. 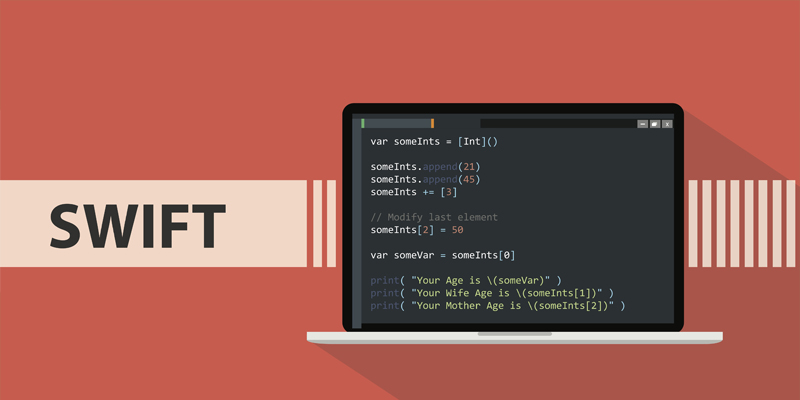 Swift is an open-source programming language. You can easily create apps for iOS, OS X, watchOS, and tvOS using this language. It uses C and Objective-C. Swift provides developers some of the top features that make development easier, smoother, and much more fun. As a scripting language, it is one of the first programming languages that are highly expressive and enjoyable. It is also one of the most industrial quality languages. 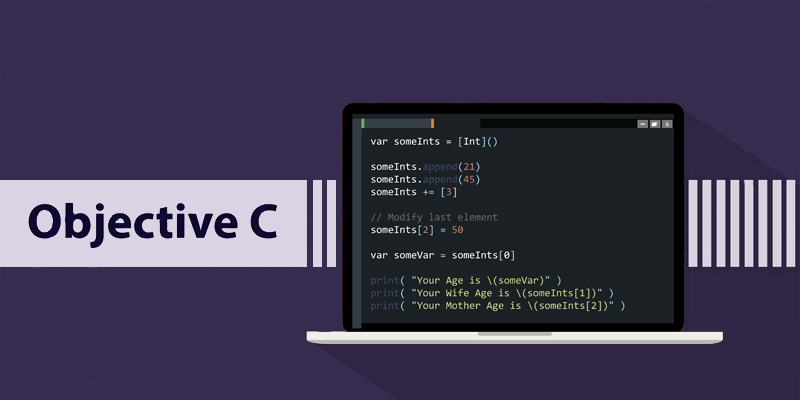 Objective C is an object-oriented language. It is a general-purpose language and you will see a lot of apps being developed for iOS and OS X using Objective C. As far as Apple devices are concerned, we see people gravitating more towards Objective C than any other language. Even though it is a traditional programming language, it still provides a lot of features to developers of iOS and OS X based apps. 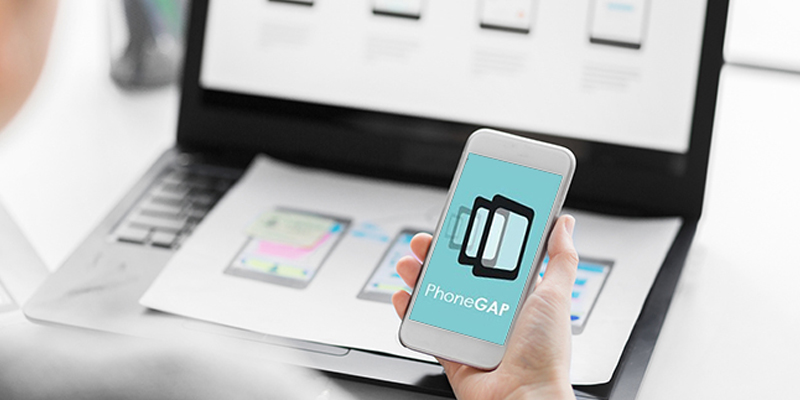 If you want to use JavaScript, HTML5, or CSS3 to create mobile and web apps then PhoneGap is the one for you. It is a highly in-demand mobile app development framework. Most developers use PhoneGap as it doesn’t rely on platform-specific APIs. You can use PhoneGap to create hybrid apps.
Hybrid apps mean that they are neither native apps nor web apps. PhoneGap offers a cost-effective solution for app development over multiple platforms. 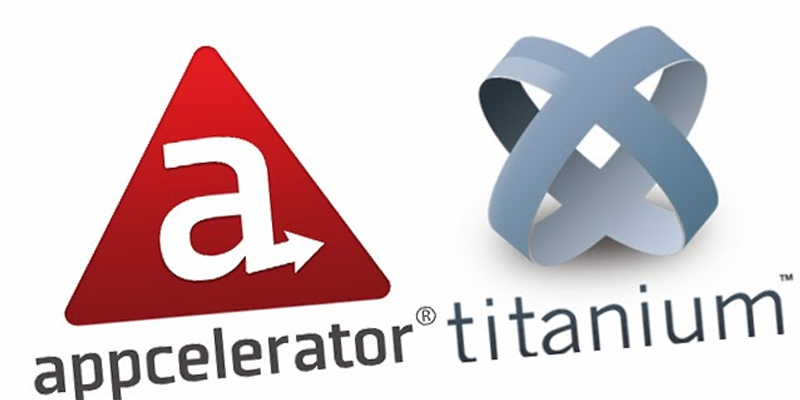 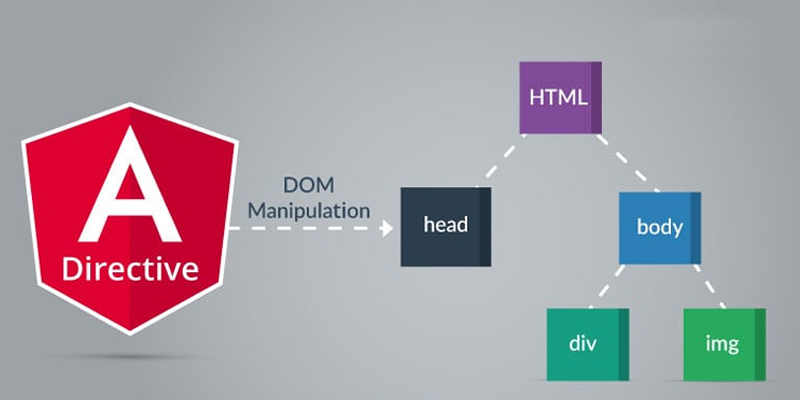 DOM stands for Document Object Model. It is a framework for cross-platform and language-independent mobile app development. If you want to create simple apps that are not too heavy then DOM frameworks is the way to go. People use DOM frameworks for various elements like network communication and animation, among others. The DOM frameworks include various common frameworks like CSS frameworks, JS frameworks, and more. You can use these frameworks to create almost anything that you want. They are pre-prepared so it saves you a lot of time and energy.

Mobile app development has come a long way since its inception. And there is still more to come. The only way a mobile app developer can survive in the market is to keep abreast of the latest technologies and learn how to use them. Keep your eyes on the above mentioned technologies and create stunning and highly functional apps for your customers.